Once upon a time, there was a volcano with a beautiful crater lake.

It had erupted countless times before. In 1919 it killed 5,000 people when it ejected a mudflow. The years 1951 and 1966 saw it do it again, but with fewer casualties. Subsequently, tunnels were dug to channel the mudflows into a direction where they could not cause as much harm.
In 1990, an eruption occurred, producing a cloud of ash that reached 7 km (4 mi) into the sky. The drain tunnels were blocked. Yet, once the volcano had calmed down, they were opened up again.
However, in 2007, it apparently was time for something new. Scientists predicted another big eruption, and the public were encouraged to evacuate the area. Nonetheless, the only thing that actually happened was that, within a few days, a lava dome rose through the surface of the crater lake, eliminating it by forcing it outwards. The park officials call it the baby volcano. The dome eventually stabilised at a height of 250 meters and has been peacefully emitting plumes of smoke ever since.

When I heard about this volcano and its extraordinary development, I knew, I had to get there. And this is what I found: 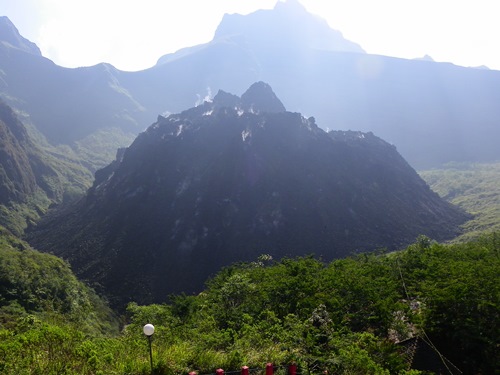 Full view of the baby volcano 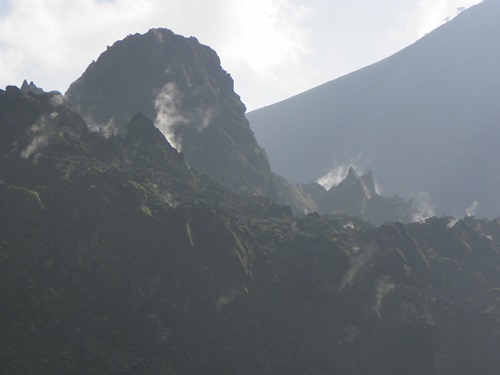 This close-up illustrates how the lava, even after six years, is still smoking hot. 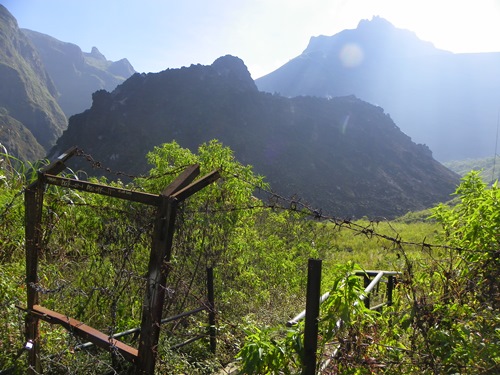 Here, you can only imagine how it must have been to take a nice stroll down to the crater lake, to sit down and enjoy the view, while inhaling the usual sulphurous volcano smells.

The crater wall, which only has a single gap towards the entrance of the park, is impressive. 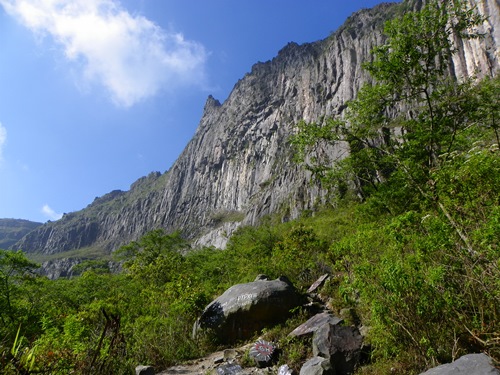 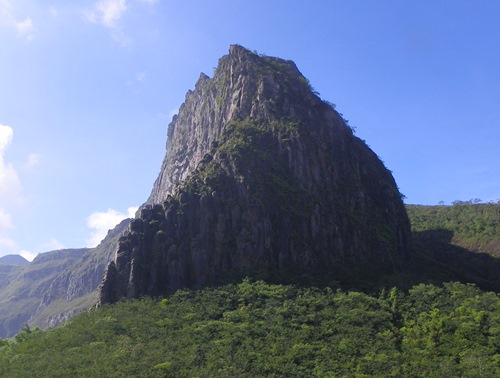 Observed from the volcano, the only road leading to Gunung Kelud looks rather adventurous. 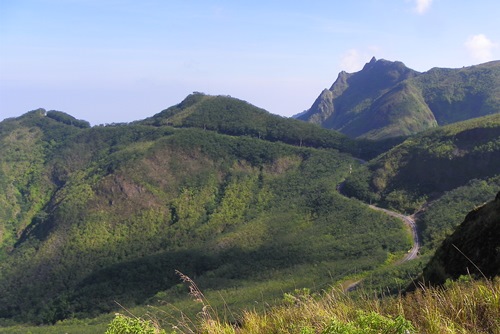 Here’s a link to see a comparison of how it all looked before the eruption in 2007.

Were I to go see this volcano again, I would try to get there early in the morning, by about 6 AM. For, as soon as the sun rises, one has to photograph into the sunlight, and it is not possible to walk halfway around the crater. In the evening the light would be better, but by the late afternoon, fog often develops around the top of the volcanoes in Java.

What do you think? Is Ayutthaya worth a visit?