Located north of Hue is the former border between North and South Vietnam, the DMZ (demilitarized zone). I toured this area for a day and learned a whole array of interesting facts. The region north and south of the border was demilitarized and had been heavily bombed during the war.

Unfortunately the bus slowed down only for a brief period. But I managed to capture an image of the propaganda loudspeakers and the border river. Must have been quite the chore for the contemporary South Vietnamese near the border to hear such blaring noise constantly. 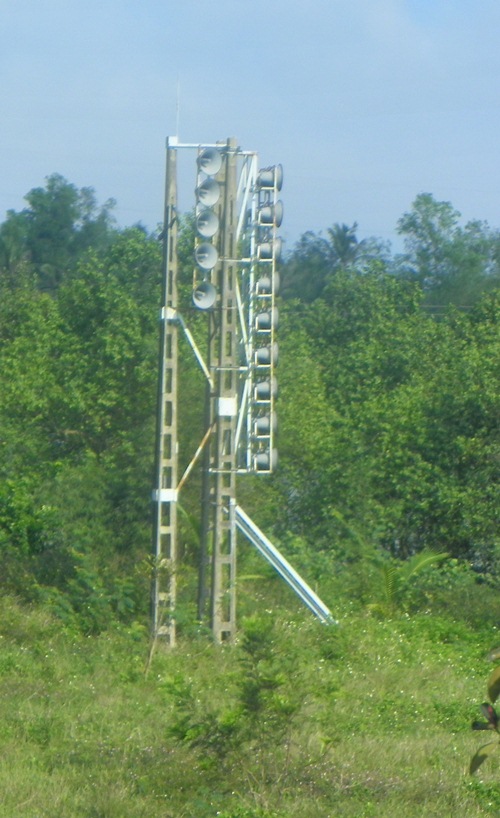 There are areas north of Hue, where, according to the guide, plants have only begun growing again since the mid nineties. Prior to that the poisoning of the soil, after years of bombing, was too severe.

These tunnels served as shelters for civilians during bombing raids. The tunnels were dug out by hand and had three “floors”. Some people didn’t leave the tunnels for years on end – while I didn’t even dare go into one of them. To me, the tunnels were just too narrow, and unfortunately, one of the few fears I have is claustrophobia. There is also an information centre with photos and sketches depicting everyday life in those days. 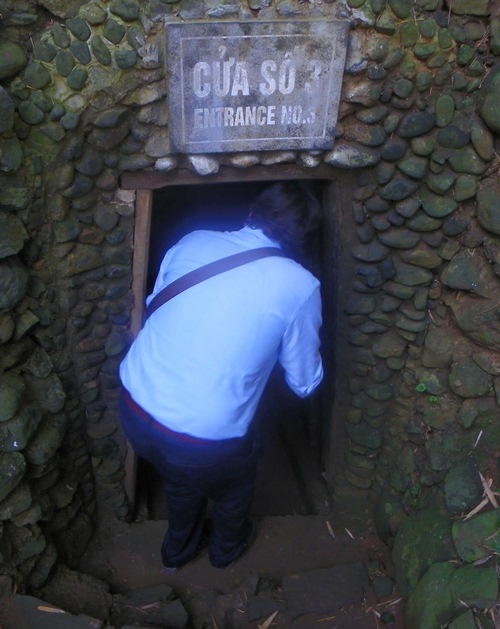 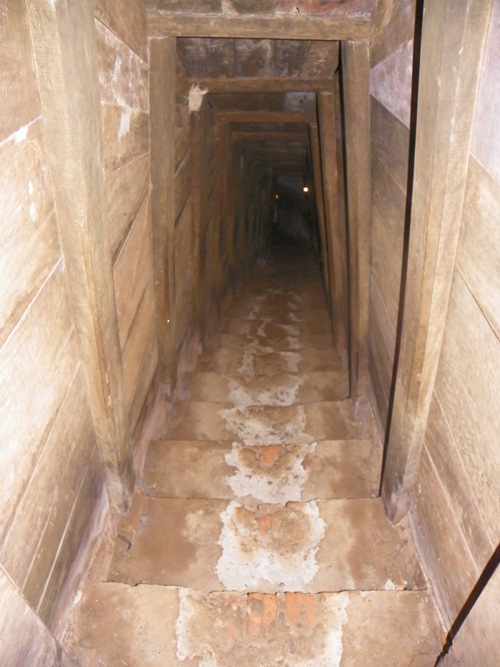 We rounded off our tour with a visit to the former US Military Airport, where remains of aircrafts and shells of bombs are on display. 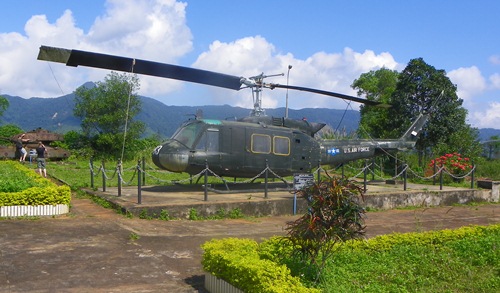 Find some more facts about the Vietnam War in this article.

For your travel planning: It is not worth organizing this tour on your own. You are really best served by giving your hotel in Hue the date when you would like to tour the DMZ. The hotel will then organize the rest for you.