When you travel through Asia independently, don’t miss Mandalay. It has some very good sights to offer in Mandalay itself and outside of Mandalay. Even the city was nicer than I expected after reading bad comments in guidebooks and on the internet. Here are the top 5 of what to do in Mandalay.

One of the best things to do in Mandalay: The Mandalay Hill

Visit the Mandalay Hill and you’ll have the chance to see a glorious sunset. After walking up about 1700 steps along several Buddha shrines you reach the top. The building on top is nothing special, but the sight is. To one side you see the city of Mandalay and the Ayarwaddy river, to the other side rural landscape. 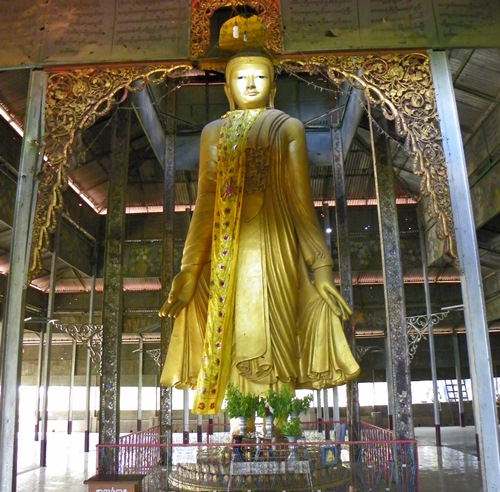 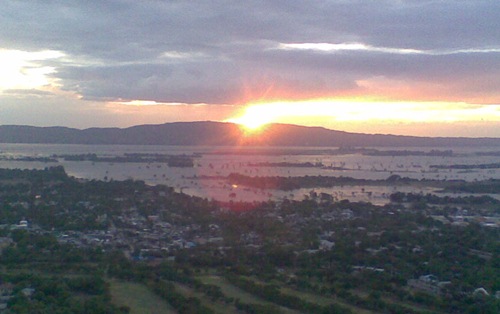 What to do in Mandalay? Visit the Mahamuni Buddha temple

This fascinating seated Buddha originally was located in Mrauk U, but was taken to Mandalay by king Bodawpaya in 1784. The Mahamuni Pagoda in Mandalay has since become a popular pilgrimage place. Men only are allowed to apply gold leafs on it. After more than 100 years this results in a disproportionate Buddha of massive gold except its core. 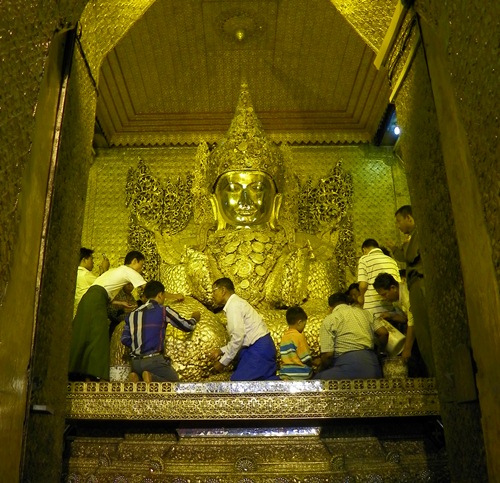 Another great one in the Mandalay what to do category: The Kuthodaw Pagoda in Mandalay contains Buddhist books and is beautifully designed. The central stupa is surrounded by 729 mini stupas each containing a stone-plate. Together all the books of the Tripitaka are written onto these stones here. Impressive! How big would a church be, that does the same with the bible? 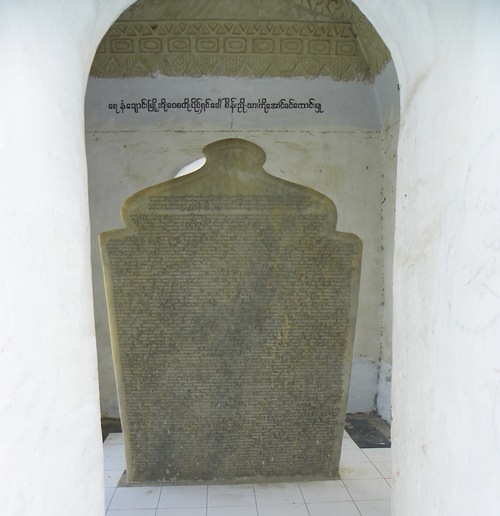 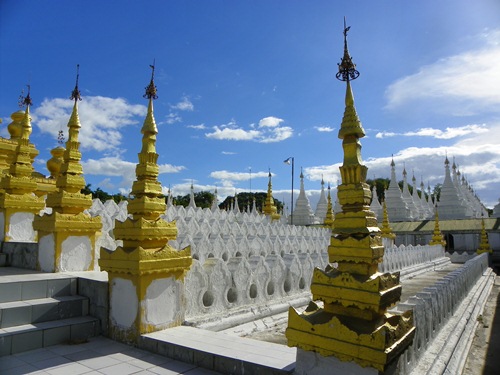 The Shwe In Bin monastery is a lovely teak building and nice to look at. If you missed the Inn Wa-monastery, this one is similar to it, so don’t miss out on it during your Mandalay tour. It is a calm, impressive teak building, that certainly makes meditation for the monks easier and more joyful task. 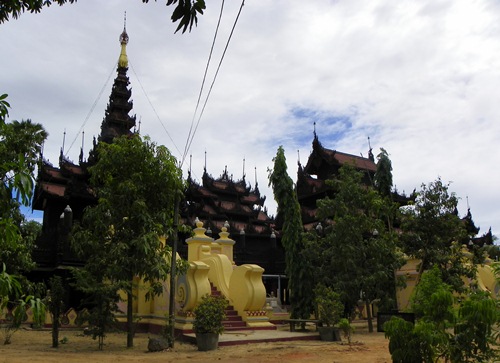 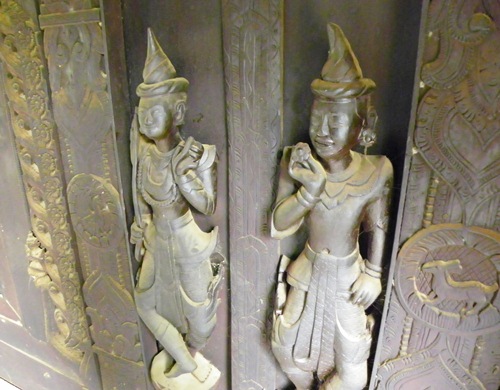 What to do in Mandalay? Jade market and production

You get to see Jade polishing and everything is still handmade. It’s impressive to walk through the small alleys of the Jade market in Mandalay and to the left and right people are working on jade pieces. In another corner the finished pieces are traded. It all remains a mystery to me, as I don’t know much about jade, but definitely worth a look. 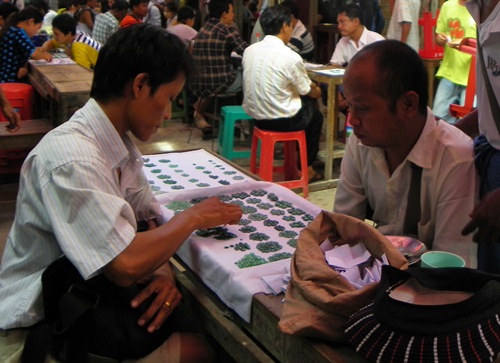 How to get there for all the Mandalay things to do

Rent a motorbike guide for about 20’000 Kyat a day. My guide was Mr. Koko. He did quite a good job. Ask for him in front of Royal Guesthouse.

What do to in Mandalay? 6 extra travel tips

Don’t miss out on these Mandalay day trips!

Go and enjoy a tea, dumplings and other foods at the Karaweik tea-house, 22nd street, between 83rd/84th. They also offer free wifi.

Eat in a Shan restaurant 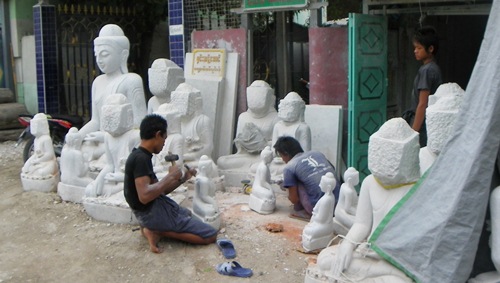 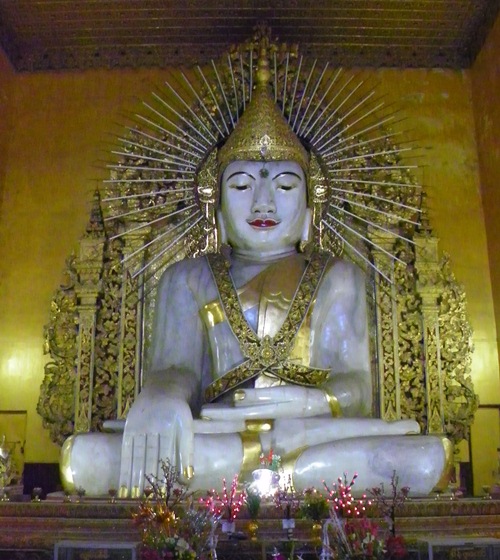 You can visit the royal palace in the middle of the city. But the palace is just a reconstruction.