I can only speak for me: I have a love hate relationship with it. Just recently I was flying from Phnom Penh to Bangkok, the weather was clear and it still makes me speechless, how that plane can make a steep 180 degree curve right after take-off and doesn’t just fall off the sky.

But there a few things to spoil the experience: Security checks, waiting at check-in for a felt hour and sitting in middle seats to name some.

And then there is this

Flight delays, flight cancellation or plane overbooking: A flight cancellation just happened to me recently in the Philippines. I came back to my home base Bangkok two days later than planned, because the flight one day later was already sold out. So I had to rebook two days later. How cool would it have been, if I could have gotten a compensation of 300 to 600 USD for that?

I’m quite certain, this is not going to happen in the Philippines any time soon, but if your flight starts from an EU, a Schengen country or from the United States or with an airline from those countries there is a good chance that you’re eligible for a compensation thanks to the EC261 in Europe and the airline passenger bill of rights in the US.

But there’s a catch

It is so complicated to get your delayed flight compensation

or any kind of compensation, that your head might explode during the process, because you just can’t fill out any more forms to get what you deserve according to these airline passenger rights. Obviously the airline carriers are not too keen on making it easy for you to get the compensations you’re entitled to, because your compensation is their loss.

So what to do if your flight is cancelled for example?

While it happens you will just have to follow the airline’s instructions and change your booking to a later flight.

But once it is over AirHelp enters the game.

On their very easily navigable website you can enter the details of said flight and find out, if you’re eligible for a compensation. There are three categories:

They will do all work for you. If they are successful, they will keep a 25% fee of the compensation sum. If it turns out, that you’re not eligible for a compensation, you won’t be charged anything.

I would say, that this doesn’t sound too bad, that you have to pay nothing at all but could get some money in the case of a compensation.

Here is a link to reviews on Airhelp on Trustpilot

Had a delayed or cancelled flight or were denied boarding in the last 3 years? Get your compensation now! 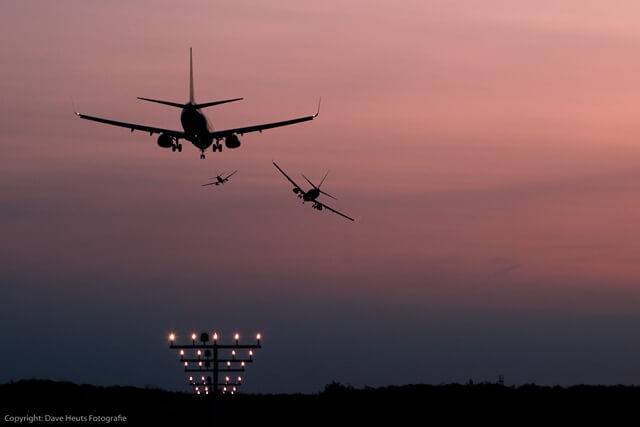 The process on the AirHelp website is as follows

They will fight for your rights

You receive your compensation

You have got nothing to loose

You either get 75% of the compensation sum or nothing. But you certainly don’t have to pay. You just invest your time on the webpage or smartphone app.

Try it, literally nothing to loose. 🙂

This article contains affiliate links. If you buy a product or service Dont worry Just travel will get a commission. I offer all my content to you for free. This is how I earn some money. I hope that is ok.