Many travel guidebooks recommend skipping Jakarta altogether. They describe the city as congested by traffic without a lot to see. Those traffic jams do exist, but they don’t feel any worse than those in other major Asian cities. Following are a few reasons why Jakarta is still worth a visit and what Jakart places to visit. 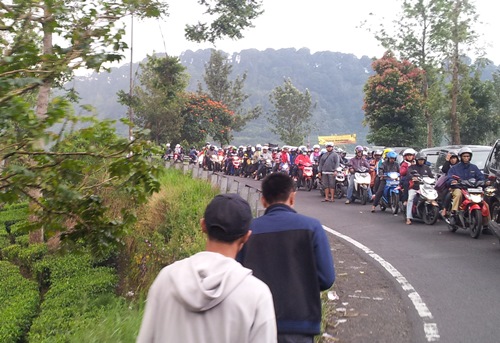 An example of a traffic jam after a long holiday weekend from Cianjur towards Jakarta.

That’s the name of the old centre of the city. In Jakarta the centre is located at its northern edge, for the very straightforward reason that to the north of it there is only the sea, prohibiting any further expansion in that direction.
The centre – a large rectangular square – was designed by Dutch colonizers and is dominated by the former city hall, which these days is called Taman Fatahillah and houses Jakarta’s historical museum. Unfortunately, the exhibits aren’t very well presented. It is actually more fun to walk around this ancient building and watch the locals as they visit the museum. 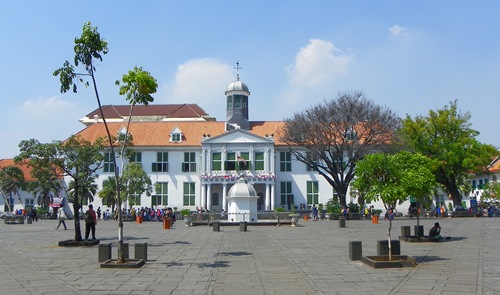 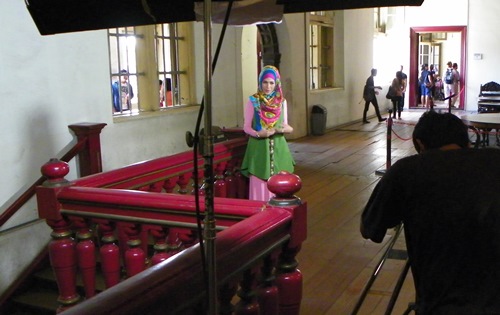 The day I visited the place, filming was underway for a TV program.

The Café Batavia is located at the opposite side of the square. Its colonial style, antique furnishings and countless other unusual exhibits justify the exorbitant Indonesian prices for food and drinks. 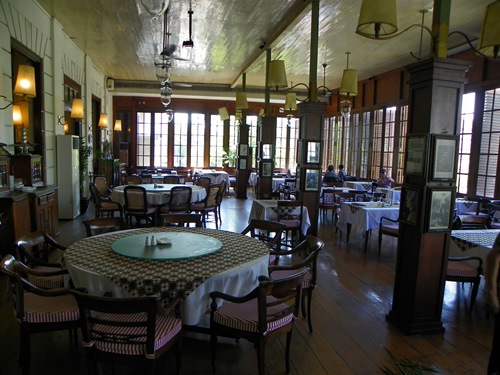 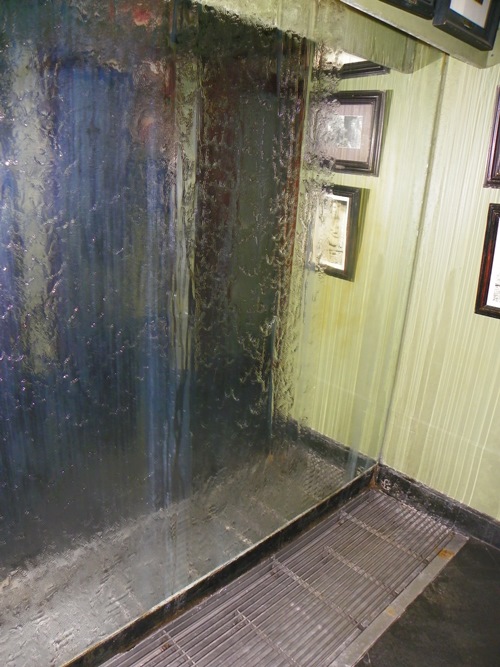 As a male, I was impressed with this urinal here.

The area surrounding Kota, unfortunately, is not as pleasant looking. A canal close by is full of waste and many of the colonial houses are in the process of disintegrating. 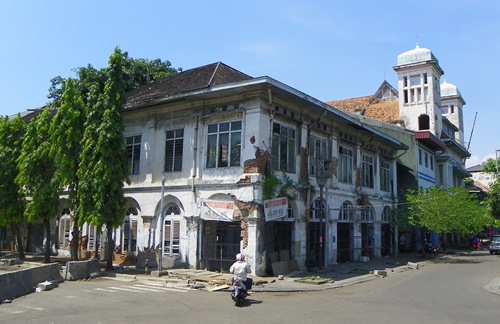 How to get there: Take the Transjakarta bus, route 1, until its final destination “Kota”. From there it is only five minutes on foot to the central square.
A note regarding Transjakarta: The Transjakarta buses have their own lane. Hence they don’t get stuck in traffic. Note that you may have to wait 20 minutes for a bus, and that they can get quite crowded. That, however, is still better than taking a cab and getting stuck in traffic.

The National Monument is at the heart of a park and resembles a giant torch. Inside, there’s a museum, but apparently it is not very extraordinary. If you would still like to visit, note that the very short opening times are between 8am and 3pm.
How to get there: Via Transjakarta bus, route 1, 2A, 3A, to “Monas”. 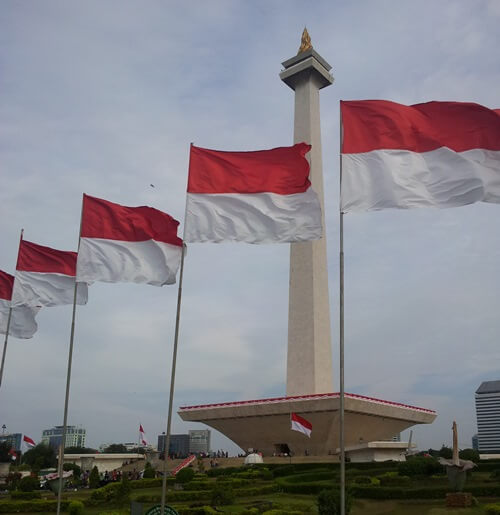 Not every mosque welcomes visitors from other faiths. This one, luckily, does. The Istiqlal Mosque is Southeast Asia’s largest mosque, and it was built by a Christian architect. Opposite the mosque, there is also a cathedral. As a visitor you are only encouraged to remove your shoes [before entering]. The interior of the mosque is decorated plainly. 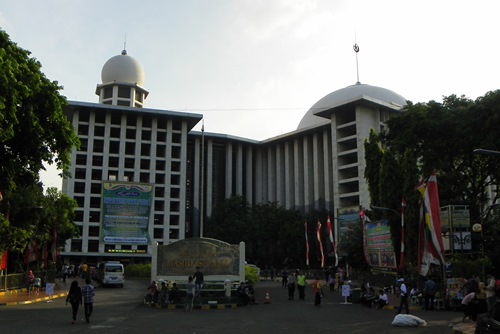 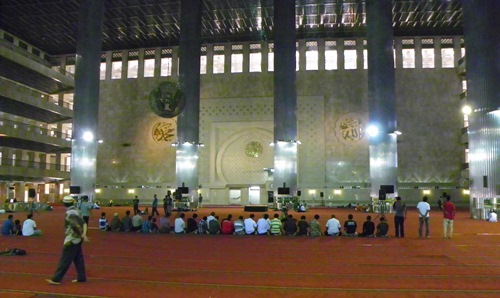 How to get there: Via Transjakarta bus, route 8A, to “Juanda”. The remaining distance can be covered on foot. In spite of its size, the mosque is not immediately visible, but the locals will be happy to point you in the right direction.

In Jakarta, just as in other South East Asian places, the shopping malls are worth a visit. Nowhere else are you going to get a better idea of the style of living of the urban population, and all while sipping a nice cup of coffee or tea. A few examples:

For your travel planning: Jakarta is best reached by plane. If you are arriving late in the evening it would be a good idea to arrange transportation through your hotel or hostel, because there are not too many reliable taxis around at that time.